How We Make Choices: What Super Bowl Quarterback Drew Brees Believes About God

A few weeks have passed since the New Orlean Saints won the 2010 Super Bowl championship title, but I’m still thinking about Drew Brees.

No, I’m not daydreaming about a married man.  I’m just mulling over what Drew Brees said about his faith in Christ, in an interview he gave to online Christian website, Tangle.

I’m an annual football fan, which means I tune in every year to watch the Super Bowl game. In fast-forward motion.  On Tivo.

When I see the scoreboard change, I stop the recording, to back it up and watch how the points got scored.

I was crunching on my microwave popcorn during a slow-mo replay, when something the sports announcer said caught my attention.

Four years ago, Brees was still nursing a bad shoulder injury when he was deciding between two-time Super Bowl champion Miami Dolphins or the New Orlean Saints.  Although the New Orlean Saints had never won a title in any professional sport at the time, Drew signed with them instead of Miami.

From an article in Yahoo! Sport by Chris Chase, I learned why Drew made that deicsion.

“I just felt that energy in New Orleans. From the very beginning, there was a genuine feeling that they wanted me there. They believe I can come back from this shoulder injury and lead them to a championship. They were as confident as I am, and that meant a lot.”

It was amazing Drew had the confidence to choose the underdog team over a team with a winning history.

What was the personal story behind that choice? I wondered.

I found the answer in Drew Bree’s interview in Sharing The Victory:  Faith and Sports —

When asked what it means to be one of the “few good men” for Christ, Drew revealed a personal belief —

“It means you’re gonna trust that He’s never gonna put something in front of you, that is too hard for you — or else He wouldn’t put it in front of you.

So, no matter what comes your way, you’ll be able to overcome it.  It’ll make you stronger…”

Wow.  I wish I had that kind of confidence when I’m nursing an injury with the potential to cripple my dreams.

We all sustain injuries, if we play the game of life.  The curious and powerful deciding factor whether we give up or keep going is what we truly believe about our faith, in those hard times.

What do we say to ourselves when we are facing overwhelming setbacks or challenges?

What is it that we really believe about God and His plan for us in those moments?

I think Drew’s words and example have caused me to really think hard about what I base my choices on.

And make the right decisions by faith.

“God is faithful;
He will not let you be tempted beyond what you can bear.

But when you are tempted, he will also provide a way out
so that you can stand up under it.”

What caught your attention in Drew Brees’ interview about his faith in God?

What helps you take a faith perspective when bad things happen? 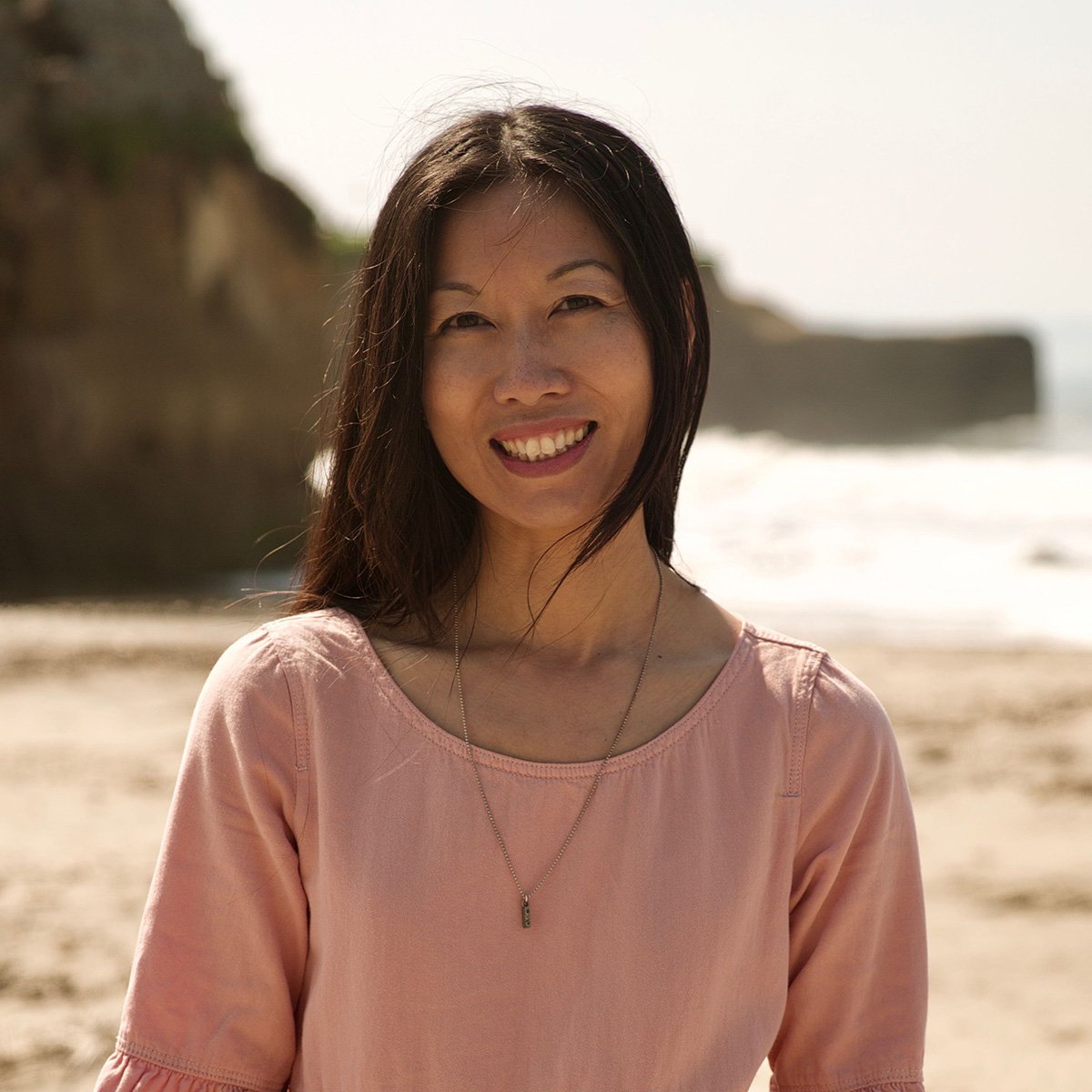 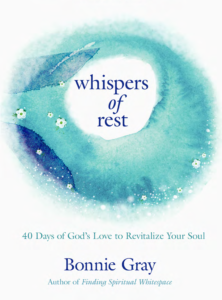 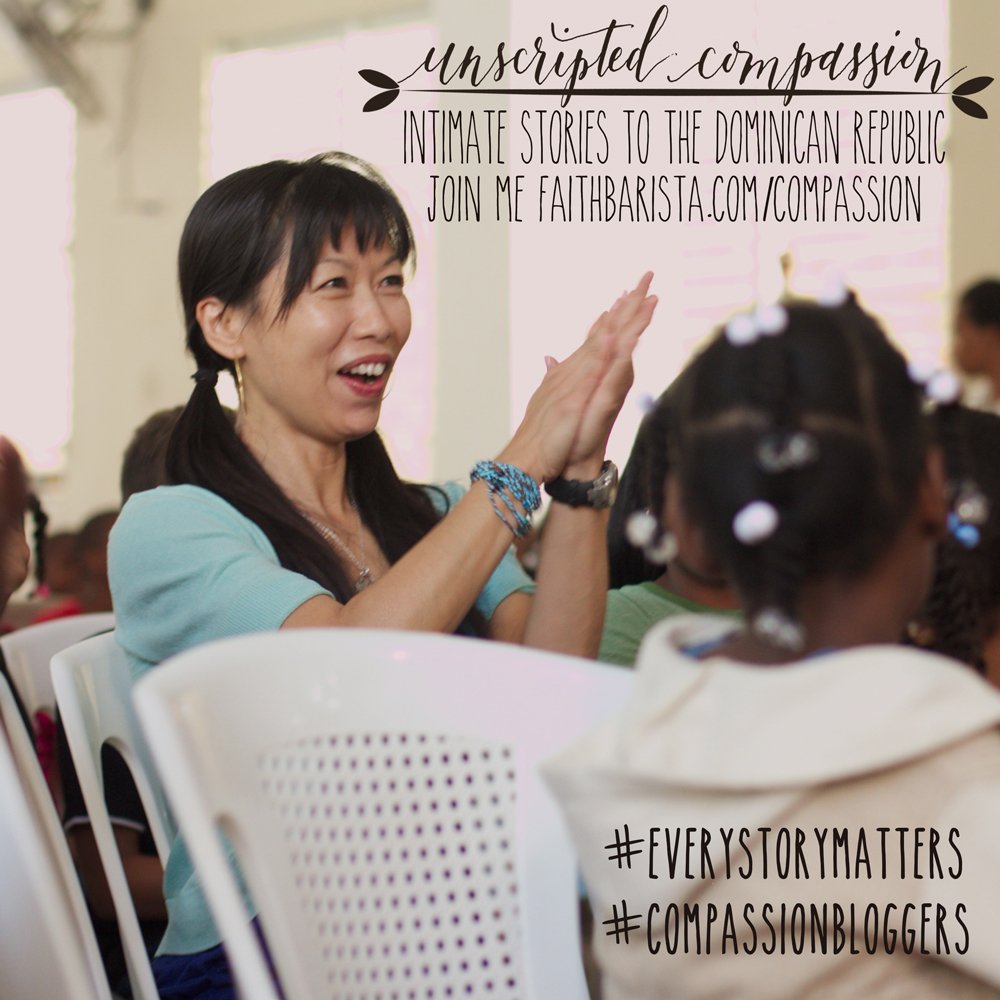