Going Off Script: Finding My Story (My Short Film Entry) 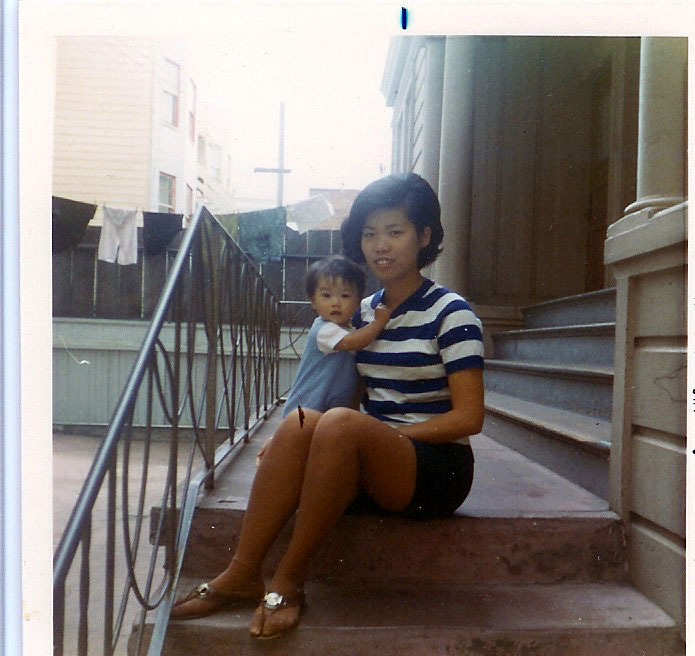 Ah-ma and Me, on our back porch in Chinatown, San Francisco

It’s been said, “Life is a blank page.  You must put something on it.”

But, what if you found yourself a minor character in someone else’s story?

Because of my mother’s fate, the script for my life was already written.

Believing that I had my own story to write – and breaking free to live it – that is my story.

It’s true, stories don’t happen by accident.  They are planned.

Mine was planned by my mother — Ah-ma, a tender, fresh-faced seventeen year-old beauty who brought me into the world. 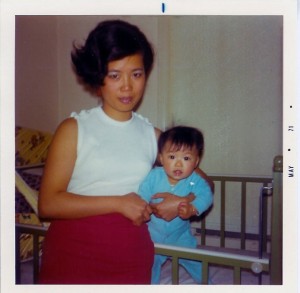 Six month old Me and Ah-ma

Ah-ma was a mail-order bride from Hong Kong, to a bus boy in San Francisco Chinatown. Ah-ma was the second of eight children back in Hong Kong. Because she was the second daughter, she was chosen by her parents to marry a stranger 10 years older.

Her parents sacrificed her happiness, for the greater good — to bring her family out of poverty and emigrate them to the land of opportunity.

They divorced when I was five.

The pressures she carried were then placed on me.

She constantly reminded me that I was all she had, that I was the one to take care and provide for her.

Ah-ma wanted me to live the same life she was given, to work hard for the greater good– to provide a life that was worry-free and make up for her sacrificed youth.

Who would want to break their mother’s heart and crush her dreams for a better life? …

From the time I was thirteen, I worked to help support the family. 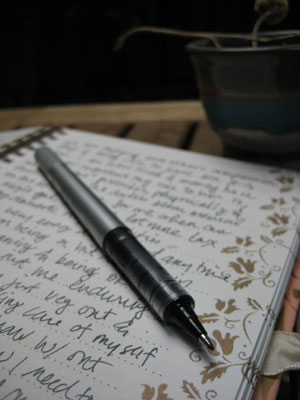 When it came time for college, I dreamed of becoming a writer.

I worked harder… and became a well-respected, successful engineer.

And I was miserable.
More Than My Mother’s Daughter


One Christmas Eve, I heard a preacher say, Jesus came to give us hope.

For decades, I lived on duty and guilt, fulfilling my mother’s expectations. I saw no hope in my future.

Is this what God truly wants for me?

In that moment, I knew that living someone else’s story just couldn’t be what I was created for.

“I am more than my mother’s daughter.


I am my Heavenly Father’s daughter.”

Knowing she would disown me, I made a decision to break free from Ah-ma’s story, to start living mine.


Not every one gets to choose the life they want —

There is pain in making the right choice.  And it’s worth it. 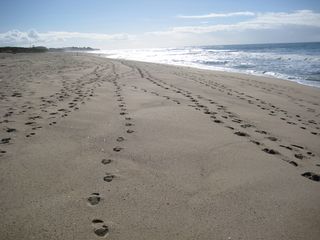 “For you created my inmost being;


You knit me together in my mother’s womb.


My frame was not hidden from you…


When I was woven together in the depths of the earth,

Your eyes saw my unformed body.

All the days ordained for me were written in your book
before one of them came to be.”


Where are you in your life story, the one God is calling you to live?
— I narrated and filmed my story on the streets of Chinatown, San Francisco– where I was born!

After the contest ended, I decided to continue writing about my story and kicked off a new series, with a new installment every so often. Click here to see what happens next in my Going Off Script story. 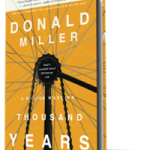 I entered today’s post in the The Million Miles Short-Film Contest!

I would be really grateful, if you’d check out my entry, dear friends!

… If you’d like to help me get out the vote (The entry with the most votes, wins!):

Thank you for giving me the courage to share my story!

You’ve kept me company here at Faith Barista through your comments, emails, and by simply reading.  You’ve encouraged me to be real, with the stories you’ve shared.  Thank you!

Take The "What If" Challenge (Step 6)
Gremlins: What Do You Feed Your Stories? (The What-If Faith Barista Jam)

““If the Kingdom of Heaven is like a treasure hidden in a field,
Whispers of Rest is a map to that peace uninhibited.”

You make this place real! This is our cafe “corkboard” of Faith Barista Kindreds. Add a photo of you to our community. 🙂 Enter your blog & choose your thumbnail.